THIS CONCERT HAS BEEN CANCELLED DUE TO COVID-19

Following the mandates issued by Illinois Governor J.B. Pritzker regarding the COVID-19 global pandemic, we have cancelled all concert dates through May 3, 2020, which includes Ainsworth Concerts for Youth March 17-20, Free Public Open Rehearsal April 3, Debussy & Brahms April 4-5 and Season Finale: The Planets May 2-3.  Click here for more information.

Experience the celestial finale of the 70th season with Music Director Andrew Grams, the ESO and the Elgin Master Chorale. Join us for this cosmic performance of The Planets featuring Mars: The Bringer of War, Venus: The Bringer of Peace, Mercury: The Winged Messenger, and more. Opening with Holst’s ethereal “The Hymn of Jesus”, this concert will bring you to your knees.

…Holst – The Hymn of Jesus 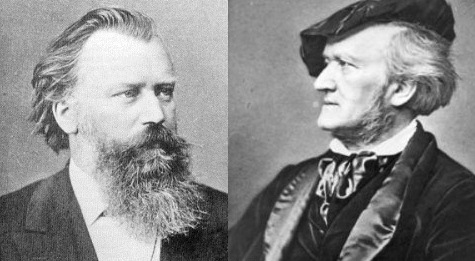 Before Marvin Gaye, there was Debussy & Brahms. On April 4-5, Andrew Grams and the musicians of the ESO will light the fires of love. This is a performance that will take date night to a new level. 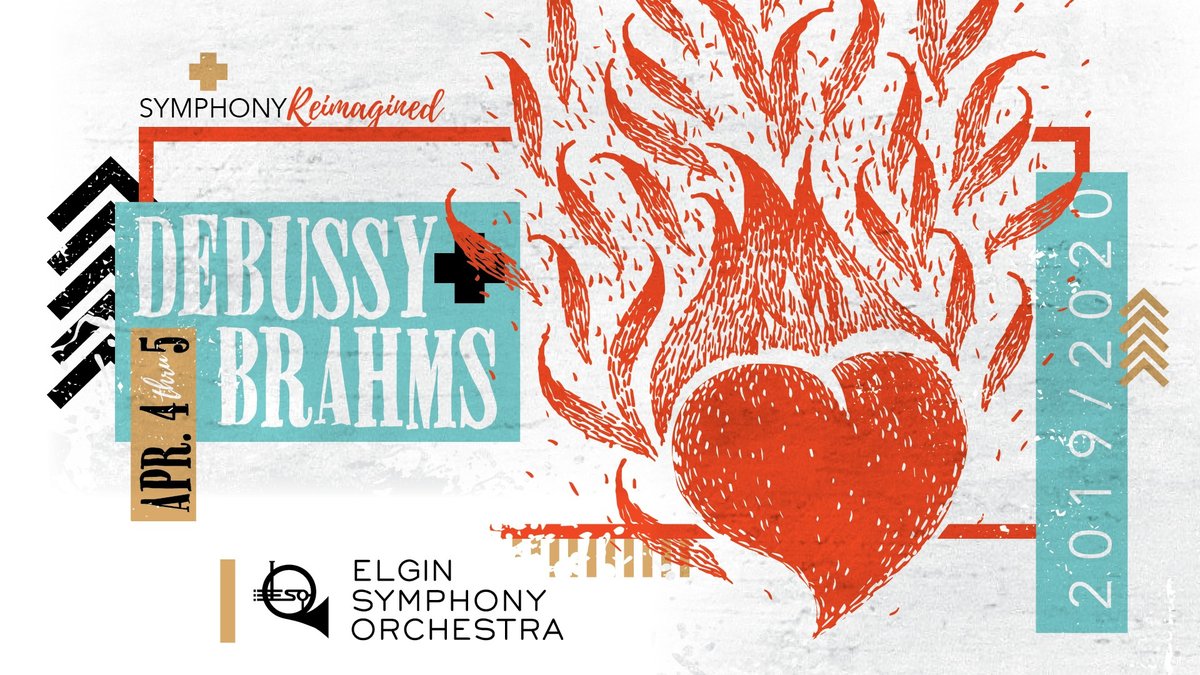 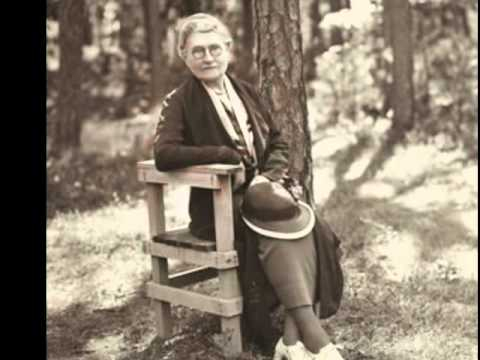 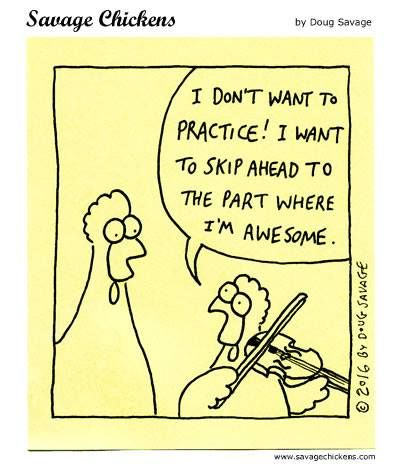