Music Director Andrew Grams, oboist Frank Rosenwein (an Evanston native), and the ESO will bring the drama with The Power of Fate: Verdi, Strauss & Wagner. Love, revenge, war, and reflection are all themes that come to life in this intense, heart-stopping performance.

“Do not be afraid; our fate cannot be taken from us; it is a gift.” ― Dante Alighieri, Inferno

Since 2006, Mr. Rosenwein has served as head of the oboe department at the Cleveland Institute of Music, where in 2015 he was given the Alumni Achievement award. He also teaches at the Kent Blossom Music Festival, and is in demand as a guest artist and masterclass clinician in schools all over the world. An avid chamber musician, he has spent many summers at the Marlboro Festival and has performed with the Mainly Mozart Festival in San Diego, Philadelphia Chamber Music Society, and the Seattle Chamber Music Society. 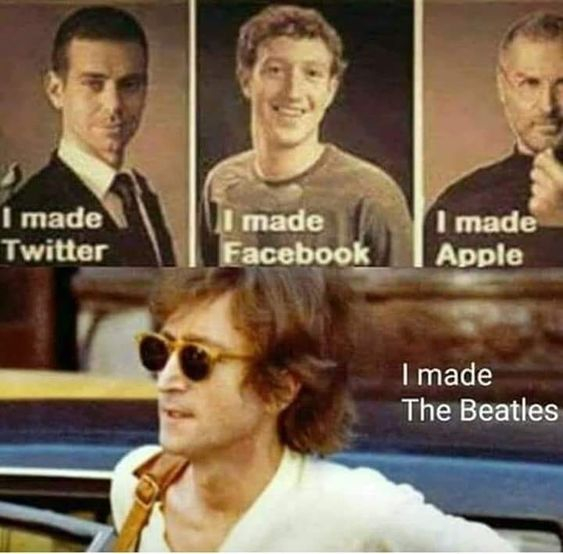 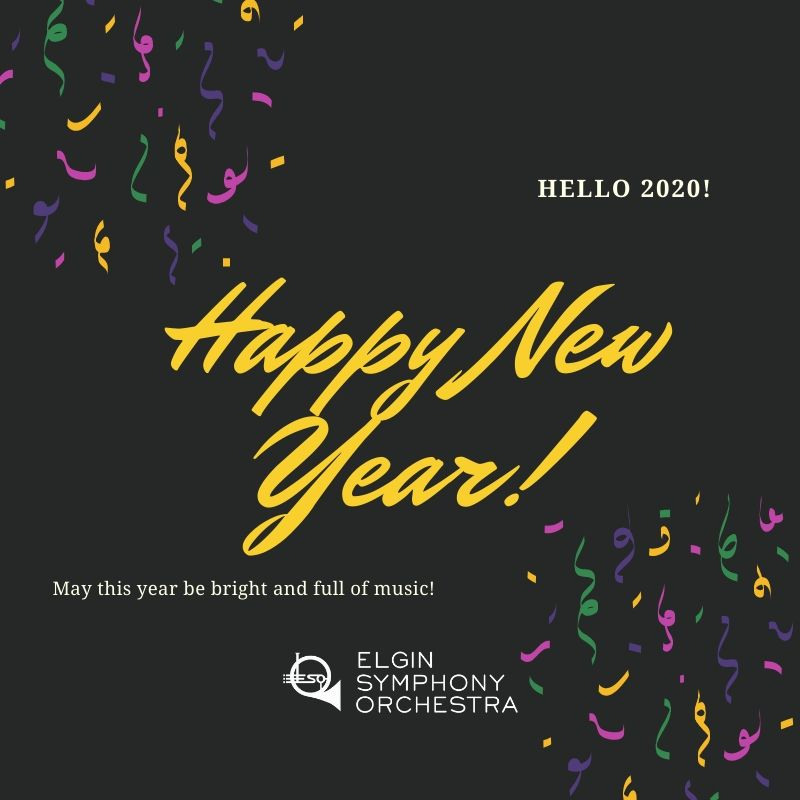 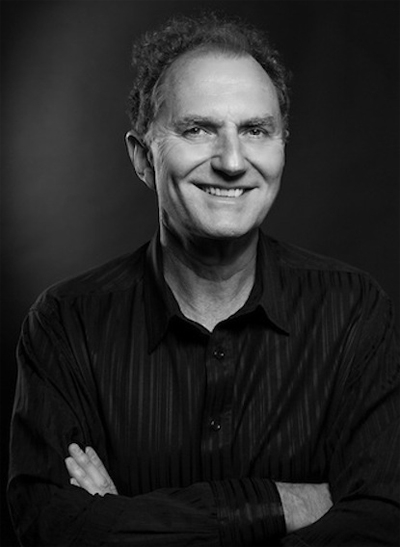